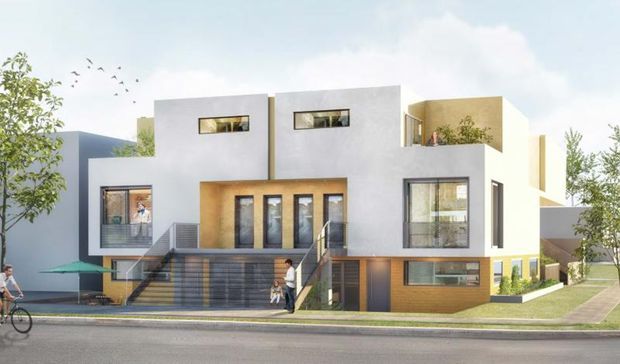 A search for the ‘missing middle’ of housing.Only 14 per cent of the 22,000-some homes built last year in Vancouver were rowhouse-style. In Toronto, it was 15 per cent; in Montreal, the Canadian birthplace of this form, only 7 per cent. 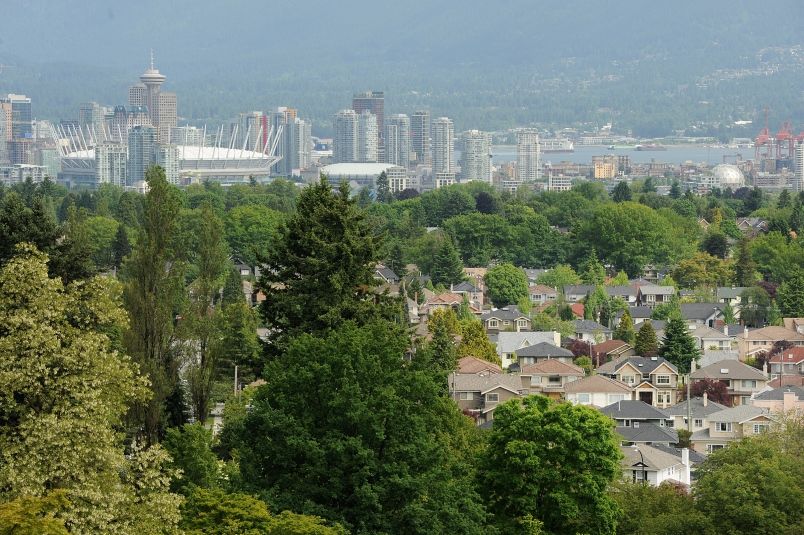 The majority of homes with an Empty Homes Tax exemption declared were due to the property changing hands or to redevelopment or renovation, according to a press release issued by the City of Vancouver May 25.

“Of the 5,200 properties declared exempt from the tax, the majority of those in Downtown Vancouver and the neighbourhoods surrounding False Creek — Kitsilano, Fairview, Mount Pleasant, Strathcona and Grandview-Woodland — claimed an exemption due to transfer of the property during the year,” the release states.

The City of Vancouver has proposed new policy aiming to limit land speculation along the Broadway Corridor.

The new policy, called the Development Contribution Expectation (DCE), will require developers to plan projects that will support public amenities and affordable rental housing. The area has become subject to white-hot demand from developers since TransLink announced it would be extending the Millennium Line to Arbutus Street along Broadway. 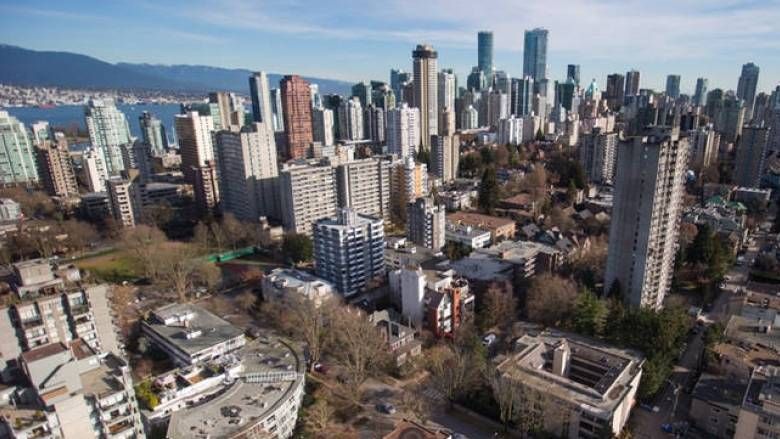 The Real Estate Board of Greater Vancouver says high prices, new taxes, rising interest rates and stricter mortgage requirements are some of the factors causing a recent slowdown in the buying and selling of properties. 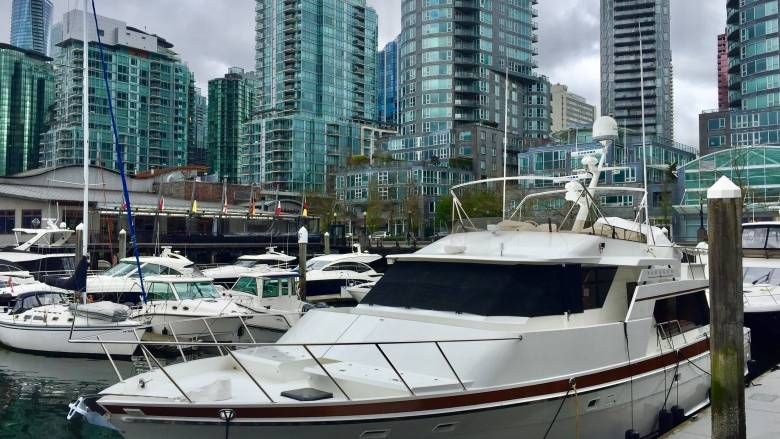 Both high end condos AND luxury homes are now part of a Buyer's market, with fewer sales and more product.

HOW TO BE A LANDLORD! 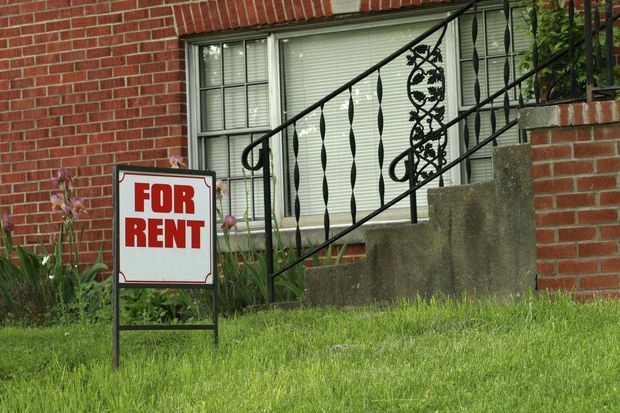 Thinking of renting that basement suite? Tips for first-time landlords

"It is a great way to get on the property ladder and live in an area you want but can't otherwise afford, but it comes with a cost," he says. "If you don't do it right, it can drive you crazy, both financially and psychologically."

Read what one couple learned.....

Home sales down, listings up across Metro Vancouver 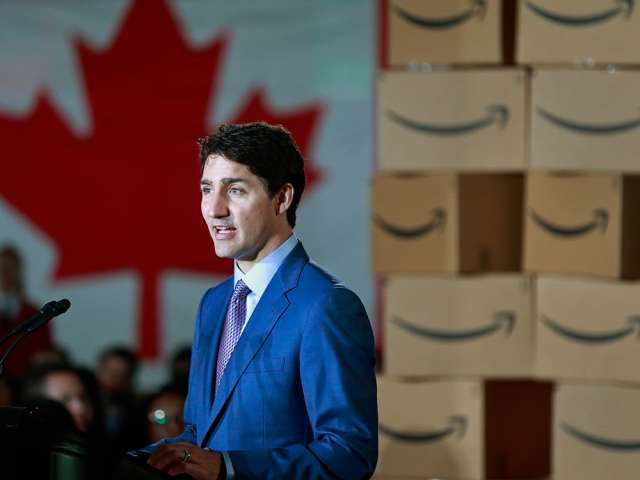 How Amazon could push Vancouver's high-flying housing prices even higher...