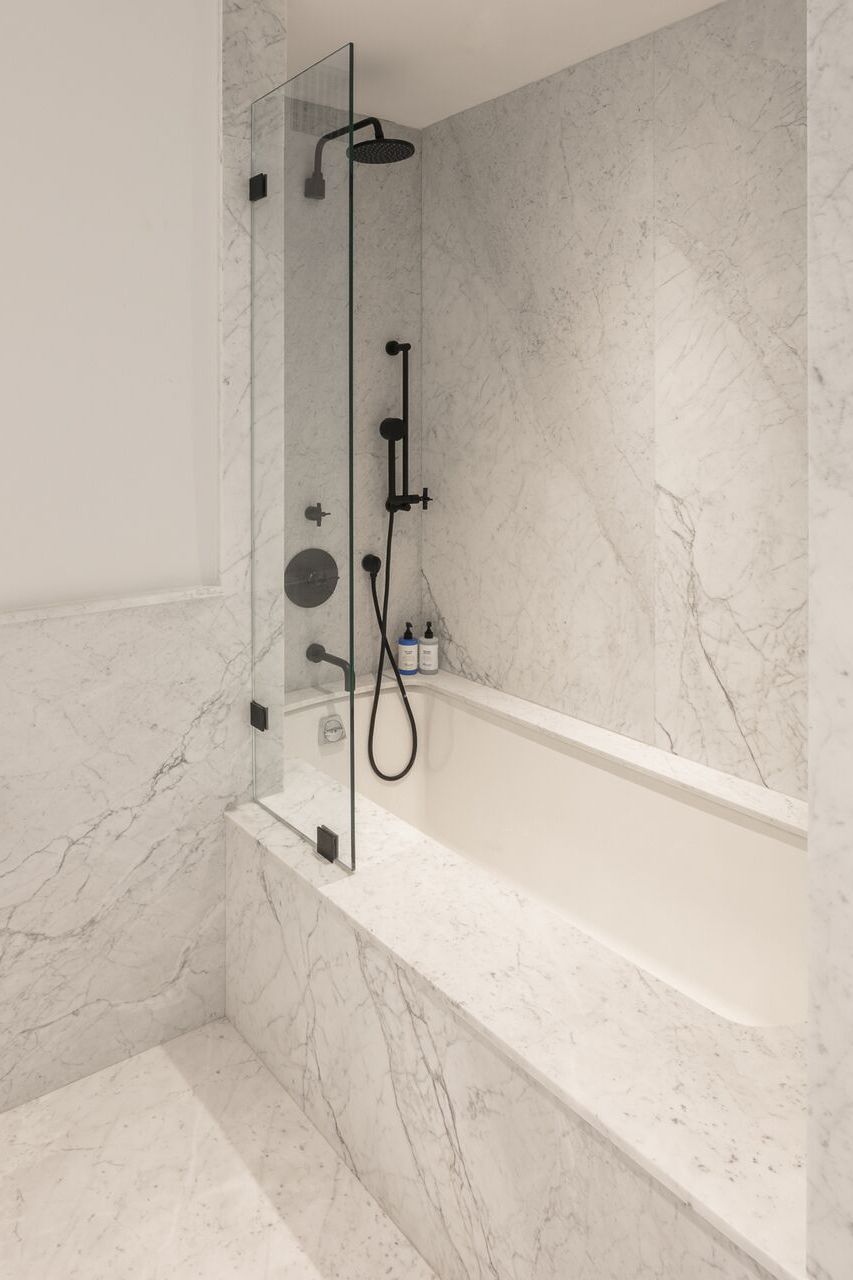 Start small with one of the smaller rooms in your home - the bathroom!

Here are the top 10 trends for bathrooms this year. Which style do you like?

See the other 9 great ideas: 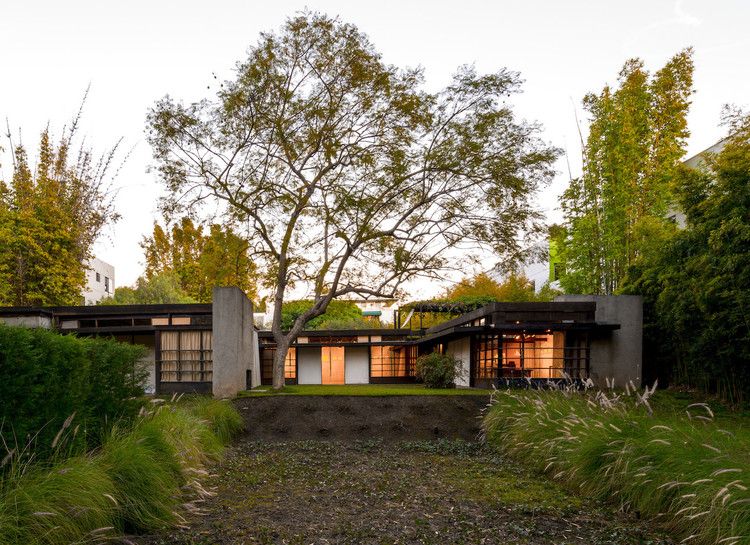 In the City of Vancouver, as well as our North shore communities, you can buy beautiful, brand new modern homes. However, we have had a long history of this building aesthetic for the past 80 years.

A modern home is a style of design that embraces the idea of minimalism and the use of unconventional house materials such as glass, steel and concrete.

If you are a fan of the modern home (as we are!), you may find it interesting to note that the first house in the modern style was built in West Hollywood by Rudolf Schindler, who worked under Frank Lloyd Wright in the 1910’s. It was rightly named The Schindler House and it ultimately inspired some of the mid-century modern homes we see today.

In the lower mainland, it was the West Coast Modern (1930-1965) style that was most prominent. They are defined as simple, undecorated houses with flat or low pitched roofs, interiors often with open ceilings and post and beam structures. They often have a seamless transition between the interior space and the garden.

Inspired by Frank Lloyd Wright, these homes first appeared in Vancouver in the 1930’s. Design elements were blended with the terrain and the vegetation.

If you dream of owning a modern home and love the simple beauty of the original designs, which here in Vancouver most often come with an interesting location – perched on a cliff or surrounded by lush vegetation – then you can usually find one for sale.

To view properties currently on the market:

For an appointment to view, contact Bridget Ross at 604-805-6820 or bridget@zwickchimes.com 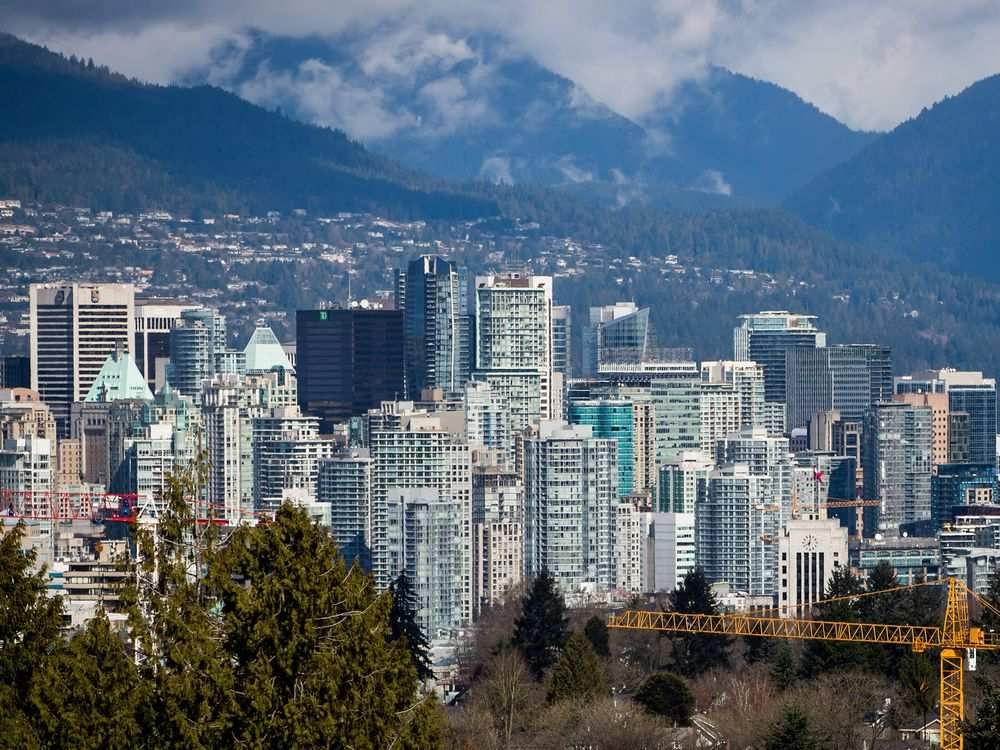 The speculation and vacancy tax rate varies depending on the owner’s tax residency. In addition, the tax rate varies based on whether the owner is a Canadian citizen or permanent resident of Canada, or a satellite family.

For 2019 and subsequent years, the tax rate is:

The speculation and vacancy tax applies based on ownership as of December 31 each year.

Exemptions for the Speculation & Vacancy Tax

The speculation and vacancy tax is designed to prevent housing speculation, turn empty homes into good housing for British Columbians, and raise revenue that will go to supporting affordable housing. Exemptions are available, ensuring that over 99% of British Columbians are exempt.

All residential property owners in the designated taxable regions must complete an annual declaration to claim any relevant exemptions.

Exemptions are also available for special circumstances such as major home renovations and life events such as divorce, hospitalization or extended absence.

Review the details of each exemption and see examples for:

Subscribe to receive updates as new information about the speculation and vacancy tax is available.

For more detailed information, go to: 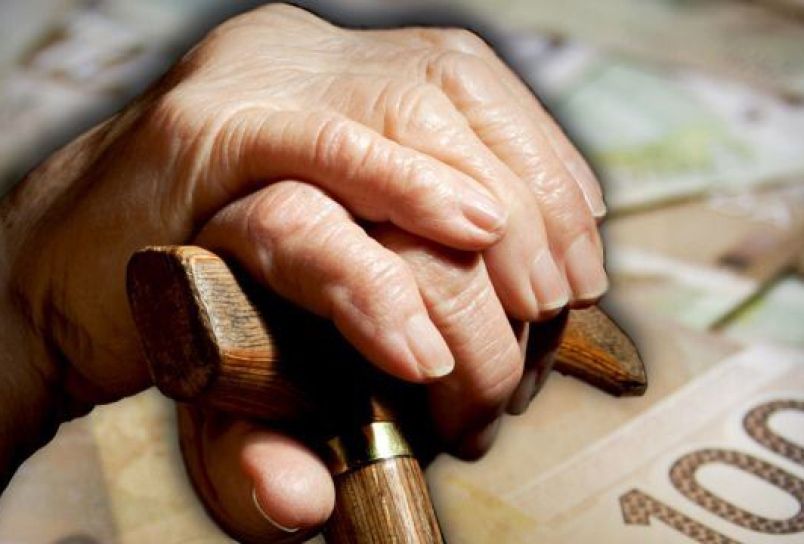 The cost of housing is hitting seniors hard as the rate of those using property tax deferral has skyrocketed, while the reliance on rent subsidies for seniors is growing too fast.

That’s according to a new report by B.C.’s Seniors Advocate Isobel Mackenzie.

Housing Affordability to worsen in 2019 even as market cools, says RBC 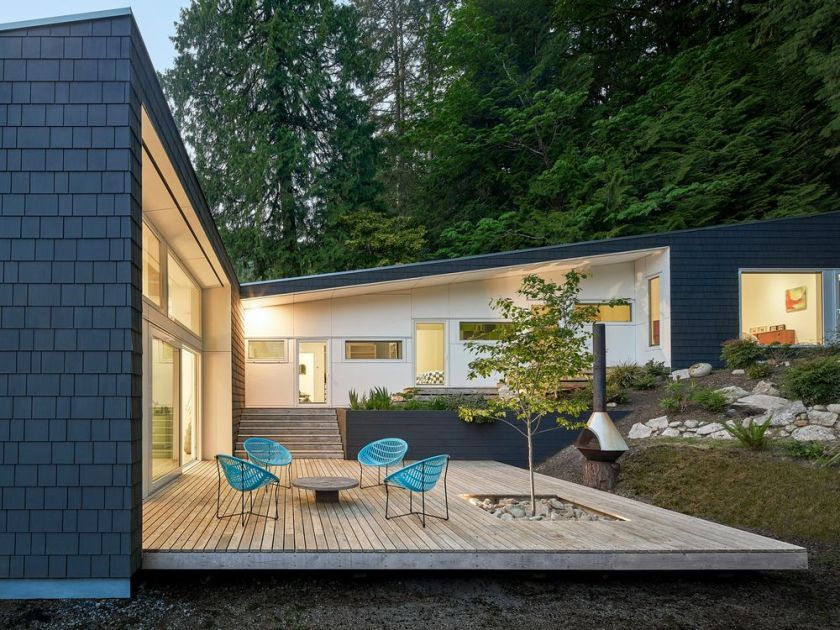 In Canada's most expensive market — Vancouver — house prices are expected to fall another 2.5 per cent this year, while sales remain flat. On Thursday, the Real Estate Board of Greater Vancouver said the benchmark price for a home, which is a composite of detached properties, townhomes and condominiums,  fell by 2.7 per cent in December 2018 compared to the previous year.